It is Christmas day. We are still “snowed in” here, with another 20 – 30 cm since last night piling up. The snow is beginning to slow down, and may be turning to rain soon.

Irene got her main Christmas present a few weeks ago: Coco, who makes cat #7 in our house: you can click on Coco to see the rest of our Christmas pictures. 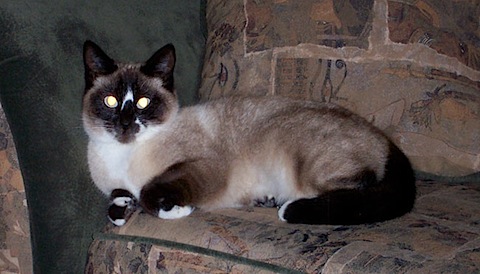 END_OF_DOCUMENT_TOKEN_TO_BE_REPLACED

I’m not dreaming of a white christmas: more of a nightmare, really…

END_OF_DOCUMENT_TOKEN_TO_BE_REPLACED

Google sent me an email the other day telling me that my site had “inappropriate” content:

As stated in our program policies, AdSense publishers are not permitted to place Google ads on pages with adult or mature content.

Adult? Mature? On *my* site? Hmmm, this required some further investigation. It didn’t take long to find the problem- Google even gave me a sample URL. Apparently, sometime in the last few weeks some comment spammer bot found my photo gallery and started spewing link-farm comments in random spots throughout. And of course, the only person who has to do more work in this process is me.

END_OF_DOCUMENT_TOKEN_TO_BE_REPLACED 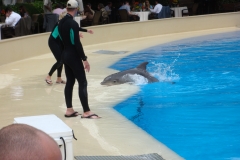