Many thanks to Nataenelas for the pictures used on this page! 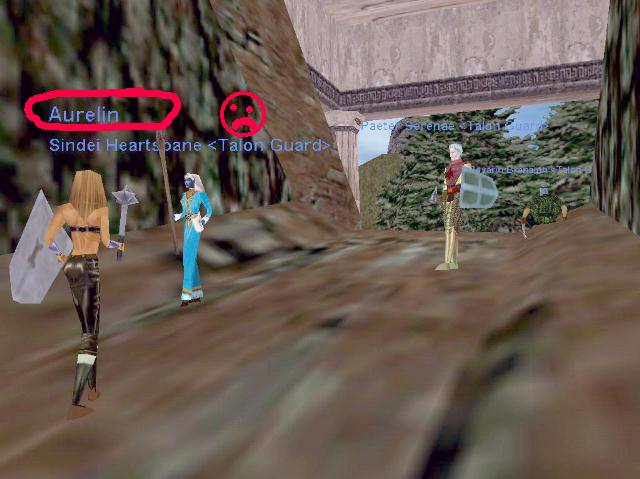 Friends…for me this is what being in a guild is all about. It is great to have a strong guild that can take on major challenges, but for the most part I belong to a guild so that I can keep in close contact with people I enjoy being around. Folks who I care about, and who will share a laugh or a challenge when the opportunity arises.

Sometimes a person who is outside the guild joins with a group of Talons on a regular basis. Perhaps they have old friends who have become Talon Guards. Or possibly they join one or two of us in a pickup group, and things just seem to “click”. It isn’t a necessity that they join the guild. But in time, it may simply become “the right thing” for them. Being a member of a guild like the Talon Guard has several advantages, not the least of which is making it easier to communicate with larger numbers of friends all at once. And there is something to be said for simply “belonging”.

Aurelin is a long time friend of several Talon Guard members. In the early June time frame, I started regularly adventuring with several of these “friends of Aurelin” (Sindei in particular), and so had the opportunity to join groups with her on a regular basis. I quickly came to see why she had such good friends. Here was someone whose heart is as big and kind as anyone you could meet. Her skills as a player, managing her druidical abilities while often acting as our little party’s “tank”, are exemplary. She enjoys working on quests (or so she says…amazing), and has filled the stockings of many a friend, some as undeserving as myself, with the hard-won fruits of her labour. Her mastery of the rare and unusual talent of baking is well known in Norrath: many of us carry a piece of her cake in our packs somewhere, and look forward to replacements when these little treats are consumed. When she asked to be a Talon, it was an easy vote for me to cast. 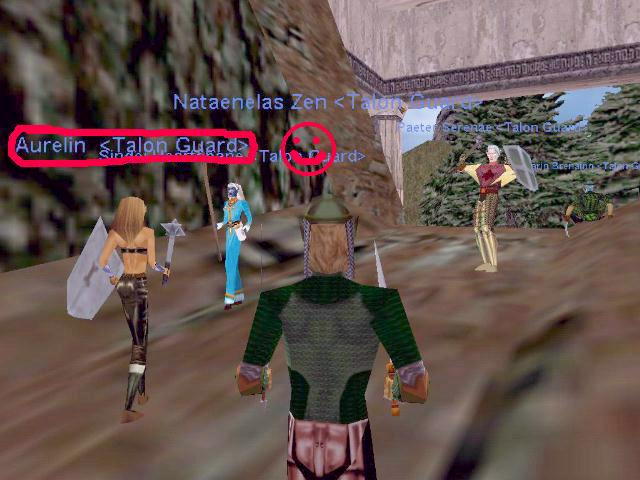 The two pictures above show the visual “before” and “after” of becoming a guild member. But adding a Talon Guard suffix to your name is only the end of a process, and the beginning of a new, larger relationship. That little “

Now, about that cake… 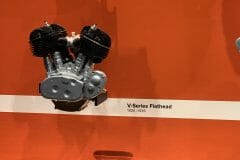