There has been a great deal of coverage lately regarding the killing of a single particular lion in Zimbabwe by an American trophy hunter.  I’m angry, and wish no good will upon the pathetic excuse for a human being who ‘hunted’ this lion- but that isn’t what I want to talk about here. 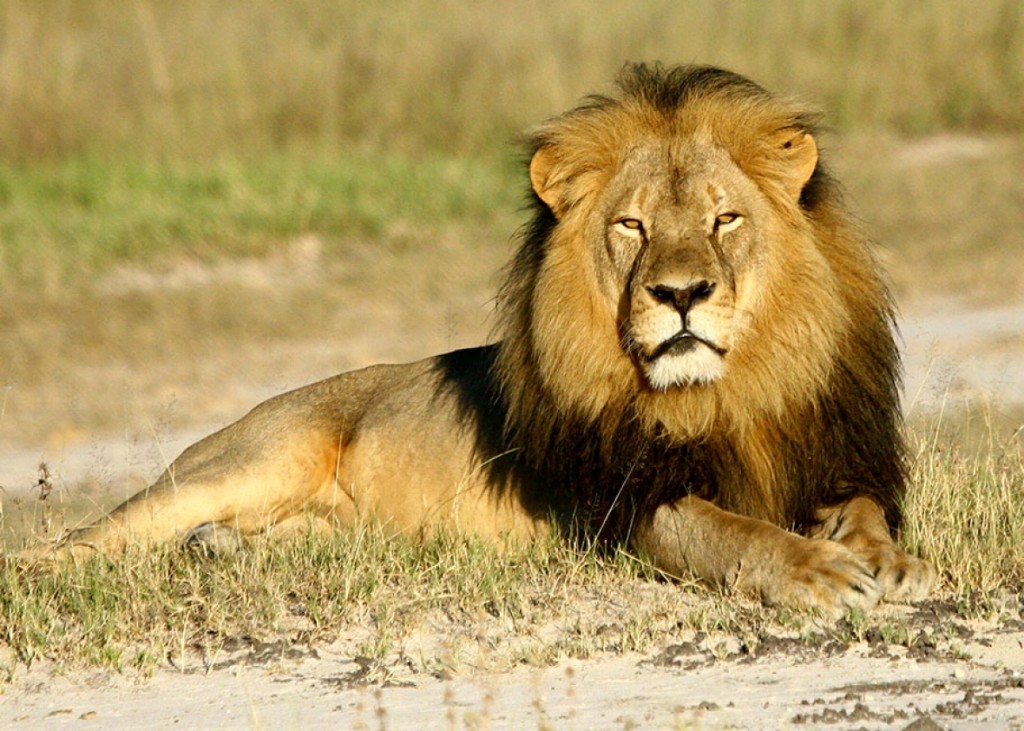 There are also things I can learn about myself in the process of reacting and watching reactions to the unnecessary killing of a wild animal.  I tend to understand myself a little bit better than I understand the other 7.5 billion humans who abuse this poor blue sphere, so of course I focus on my own thinking.  By understanding myself a bit better and explaining my reasoning here, perhaps I’ll inspire some other people to think a bit more.

What follows are my opinions.  You can take them or leave them as you see fit.  But if you disagree, my hope is that at least what I say will make you think.

Hunting is not a sport

Let me start by stating what is, to me, obvious: hunting is not a sport.  At its best it should be a sadly necessary way for humans to put food on the table, or to perform a necessary cull caused by our own relentless consumption of the world around us.

All of the actions people ascribe to the process of hunting as “sporting” can be better accomplished without actually killing a creature.  Being out in the wilderness, learning about the animals you are ‘stalking’, even getting closer to a wild animal than modern humans normally do: simply get yourself a short range camera, and make your goal a good closeup photo.  The killing part is just destruction.

What kind of broken, obscenely twisted human drive makes people think that killing an animal that is doing no harm simply to chop its head off and stick it on a wall is in any way desirable?  It proves nothing other than that the so-called ‘hunter’ doing the killing is mentally defective.   How else can you explain what they are doing?  Here are some excuses and my responses

I don’t have much argument with you if you go hunting each fall to put some moose or deer meat in the freezer.  Eat what you kill, respect the animal, leave nothing but footprints behind… I can accept that.

However, I won’t join you, nor will I “respect” you.  Hunting wildlife is, to me, unnecessary killing.  You might call me a hypocrite for eating meat.  Technically you are correct.  However, I would counter by saying humanity’s destructive footprint on this planet is huge: so little of nature is left that I would call it a tragedy.  We already farm millions of cattle, pigs and yes, even ‘wild’ animals like deer and bison, occupying tens of millions of acres of land in an orgy of consumption.  I eat my little bit of that dread harvest, and see no excuse for going out to kill more in the wild.

Going out to the tiny bits of nature that still exist and killing one of the few remaining animals eking out a fragile existence on the fringes of our ridiculously bloated populations is completely unnecessary.   Sometimes we need to cull the wild populations, but that is a sad necessity as we squeeze them into ever smaller, ever more unnatural living spaces.

We’ve ruined the food chain by wiping out the predators.  And then we claim that we have to kill the herbivores to ‘restore balance’.  No, that’s not how you restore balance: that’s how you destroy everything.

To be clear, if 99% of humanity was wiped out and I had to tend for my food needs, I’d hunt.  I’d learn to gut, skin, and quarter my kills: and I know enough to realize that doing so is hard work, work that many so-called hunters today hand off to someone else when they can.  Not because I’d like it, but because of necessity.

I’d also probably try to stave off this necessity as long as I could by gathering all the canned goods, camping food, and MREs I could find 😉

Killing is not an admirable thing, whether we are killing animals or each other.  Sometimes it is necessary, but much of the time, and especially in the case of ‘sport’ or ‘trophy’ hunting, it is cruel and sadistic.

I think, however, that prosecuting the trophy hunter who killed Cecil should be left to the law.  Social media has publicly shamed (and damaged the life of) the so-called human, Walter Palmer: now it is up to the legal system to do what it can to enact justice.