I have holes in my brain.  As I discussed in my previous post on this topic, the next diagnostic planned was a CT scan with contrast, and the analysis is back in. 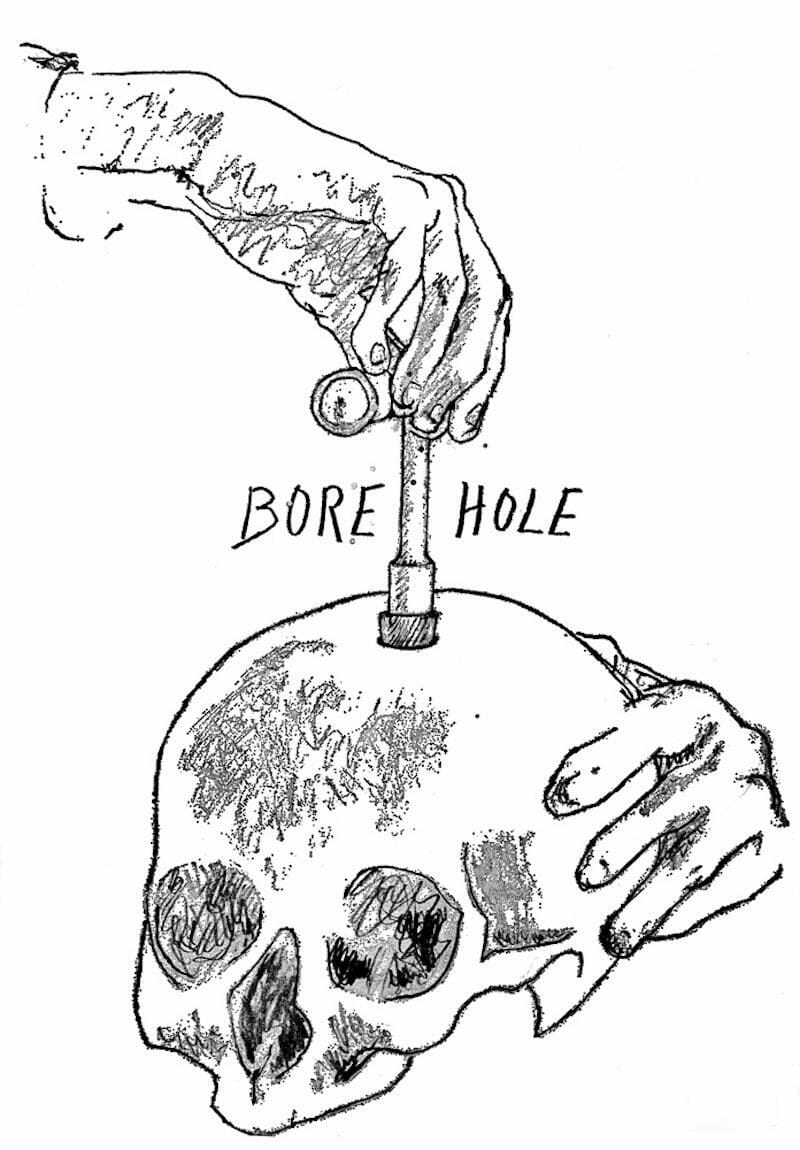 Brain hole: not exactly as illustrated…

The second CT scan with contrast was nearly as easy as the first.  Basically, they hooked me up to an IV in the arm, and injected a clear contrast agent after explaining to me some of the sensations this might cause.  E.g.: the contrast agent might make you feel hot, nauseous, or seem as if you need to urinate.  I only felt a little warm and felt no other effects, so hurray!  The scan itself was about 20 minutes, a bit longer than the earlier one.

I met with my doctor a few days later, and the results were all good.  I have two lesions in the left temporal lobe, both under a centimetre in size; both are cleanly filled with cerebral spinal fluid (CSF) and show no signs of associated additional blood vessel damage or imminent failure.  There are no abnormal masses, tumours or otherwise.  The diagnosis is that at some point, likely within the last decade, I experienced small blockages of blood vessels at each of those brain sites AKA a stroke AKA lacunar infarct.  Since I also experienced no obvious symptoms, these were ‘silent’ strokes that resulted in the ‘death’ of small areas of brain tissue due to loss of blood supply.

From what I’ve read, something like 7% of men my age have similar lesions.  This increases to something closer to 30% of men over 75.   So what’s the treatment?  Well, the brain tissue I’ve lost is gone for good: that bell cannot be un-rung.   But generally such strokes are caused by the usual buildups of plaque in veins that can also lead to heart failure.  So, the treatment is doing all the things one would do for good heart and circulatory health: reduce cholesterol, eat healthy, minimize abdominal fat, exercise.  In my case, I have slightly elevated cholesterol: normally not enough to worry about.  But given the lesions, my doctor will now be treating this more aggressively with statins.

The other part of my diagnosis leads back to my original reason for starting this odd journey i.e.: a mass under my left nipple.  The cause of that lump, which was diagnosed as gynecomastia: I have idiopathic low testosterone levels.  My doctor prescribed testosterone supplements.  These days they generally don’t use pills because testosterone pills cause liver damage, so he put me on a nasal gel.  I took this for a bit over three weeks and, when I went back to the doctor for follow up, my T-levels were still very low (more on that in a moment).  And I don’t enjoy putting the gel in my nose every day- it just isn’t comfortable for me.

Now I’ve switched to dermal gel.  I’d like to use a patch (which is another option), but my doctor tells me that my testosterone levels are still so low that I need the most ‘powerful’ choice, which is either injections or gel.  Going in for weekly shots is not my idea of fun, so gel it is.  For folks who wonder what this gel is like: basically, it’s a significant blob of clear gel that you have to spread around on your belly or shoulders and let ‘absorb’ into your skin for several minutes.  Not fun, but better than putting the stuff up my nose.

How low is my testosterone level?  According to the blood test results, my levels are 4.3 nmol/L (that’s nanomoles per litre) after three weeks of nasal gel testosterone supplements. The human male range is supposed to be between a low of 8.4 and a high of 28.8, with ‘healthy’ for my age being somewhere between 12 and 15 nmol/L.  The main symptoms I’m experiencing are the gynecomastia, deepened depression, and extremely low energy levels / chronic fatigue.

Out of all of this, the potential for reducing my depression and having somewhat increased energy levels is the thing I’m most strongly hoping for.  I can deal with the holes in my brain: the news there is good- no tumours, no ‘emergencies’.  But struggling with depression for the last decade or so has been a battle I’d like to find an upside for.  If steroids help, well- I’ll be a fan. 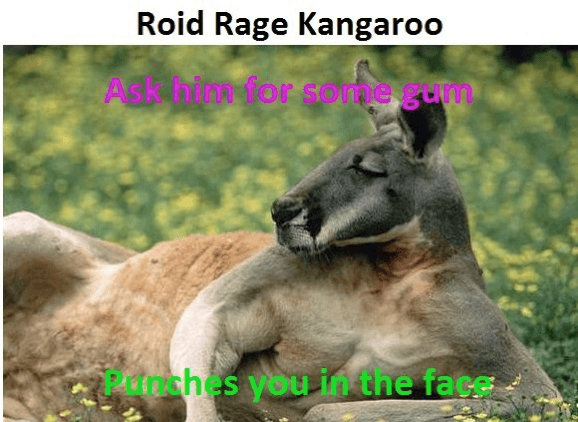