I’m a strong advocate for the exploration of space.  I also firmly believe that we need humans out there.  Yes, use robotics to validate assumptions, but please let’s get humans on the surface of the Moon and Mars before I die of old age.

But I also think Donald Trump is one of the most comically inept and arguably outright ignorant human beings to walk the Earth.  The man quite seriously disgusts me, and strains my ability to show respect for the office of President of the United States, or for the citizens of that country that elected this dumpster fire on legs.  So when Donald Trump signs one of his famous Executive Orders in support of space exploration with Buzz Aldrin, an honest to goodness hero, standing beside him, I’m really, really torn. 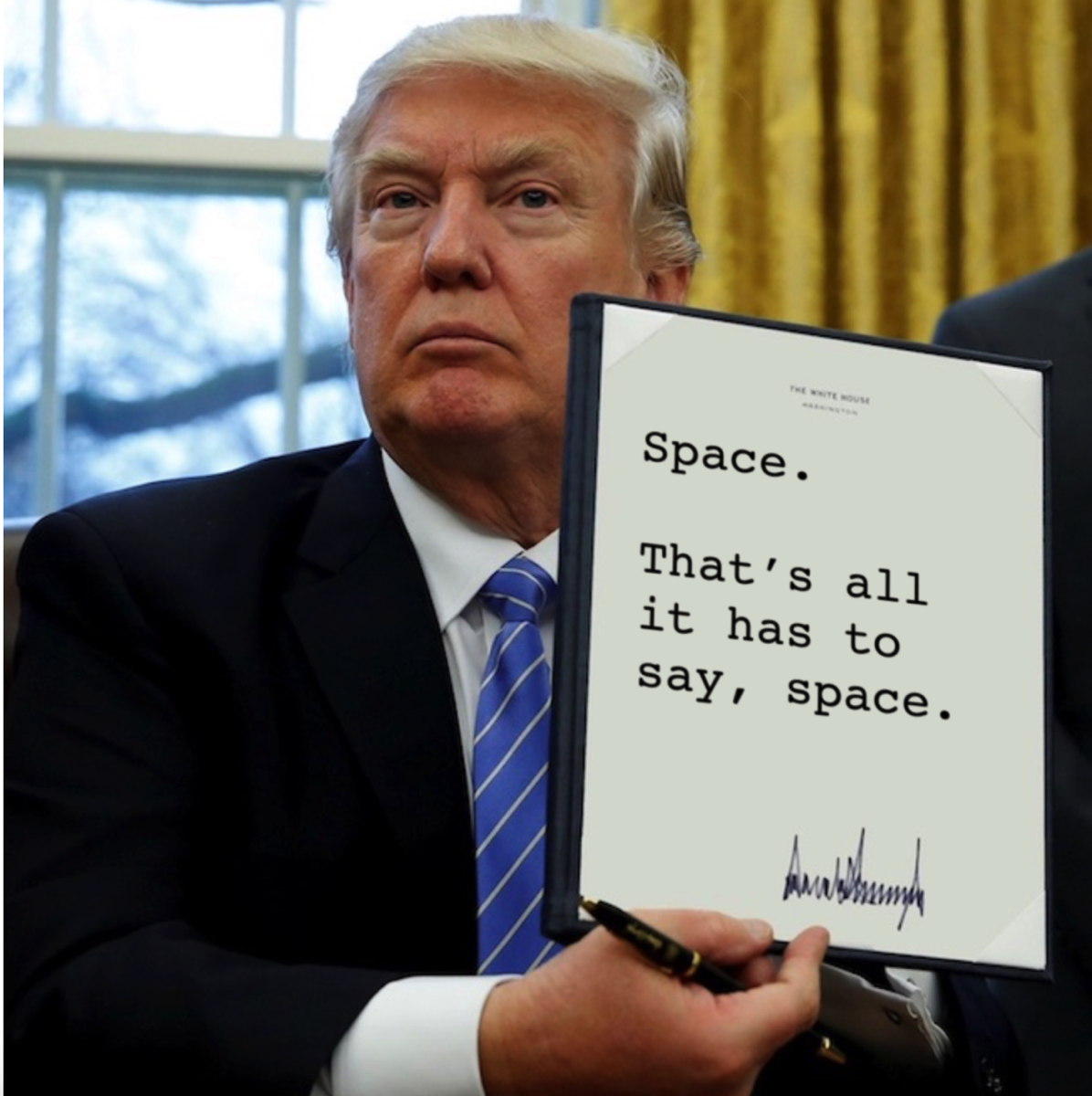 Or I was torn until I read this article: 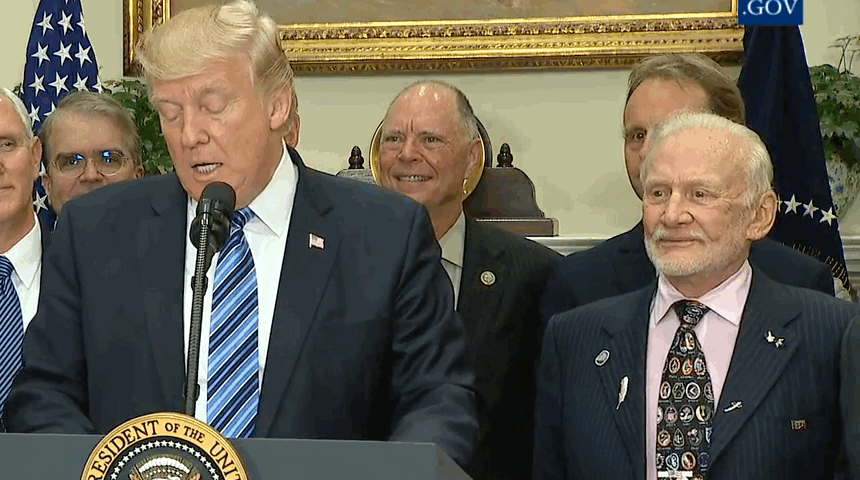 But wait, it gets better.  Here is what the President of the United States had to say as signing his EO:

Donald Trump: “We know what this is, space. That’s all it has to say, space.”

Then, to Aldrin, he joked, “There’s a lot of room out there, right?”

Buzz Aldrin: Infinity and beyond. (Laughter)

This is the world we live in… I don’t know whether to laugh or cry. 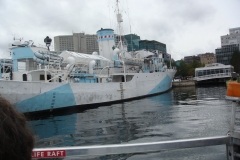