My wife and I love our critters, in particular our feline family. It has been the norm during our 27 years together for us to have something like six or seven cats sharing our household. This isn’t ‘by design’, but it seems to work out that way.

For the first time in a while, however, we are down to five cats in our house. And it is a hard change to accept.

Elcee has been with us for 14 years- so long, in fact, that my original blog post regarding her lost most of its content during an upgrade a decade ago. She was adopted as an adult from a shelter Irene volunteered at, and she came with a lot of problems. 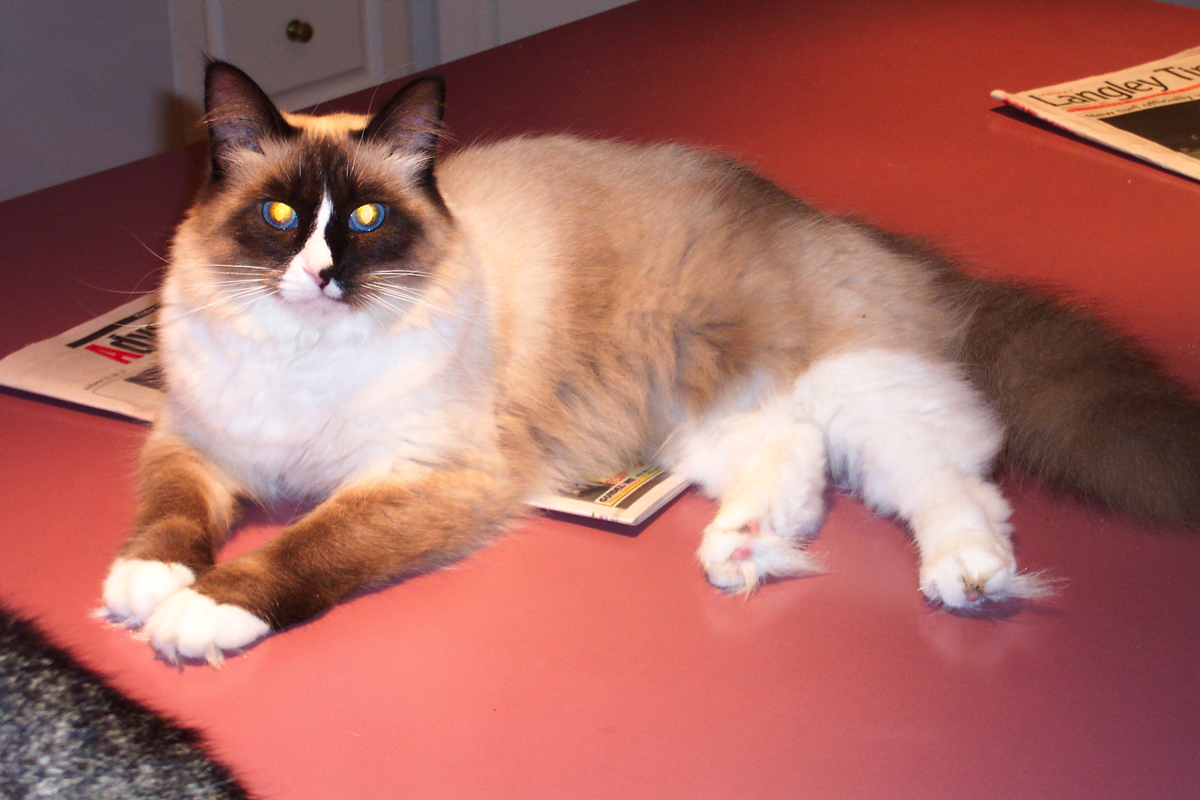 Her first ‘issue’ was that she arrived with a sort of feline flu. For a brief time every cat in the house was extremely ill as a result, some extremely seriously. Later, Elcee’s ‘mild acne’ developed into a full body skin condition that resulted in her losing a lot of her fur, and scratching/licking herself into some serious skin and ear infections.  Treating this was expensive: thousands of dollars.  For a year or so we tried allergy injections, and when that didn’t work (arguably made the problem worse) we resorted to depot steroid injections as the only way to calm her itching.  The steroids helped, but they have their own dangers.      A few years ago (before the steroids) the vets identified a ‘grade 3’ heart murmur on top of everything else.

Despite all of this, we still loved our Elcee.  Her health was never great, but we got her to the point of being ‘comfortable’ for the last few years with constant vet attention.  Starting a few months ago, however, she started losing weight quickly.  And in the last few weeks, she started vomiting and experiencing bouts of diarrhea, and spending most of her day hiding under a shoe rack.  We made a very difficult decision last week to put Elcee down:  difficult not just because we loved her, but also because she was still fairly alert and mobile.  We had the vet perform an autopsy, and the found a large soft tumour in her abdomen that was spreading to her lungs.  I suppose the easy thing to say is that we made the right choice, but it still hurts.

This one is really hurting me, because it is so nonsensical.  A few weeks ago, something happened in our house.  After getting along without issue for years, two of our cats started fighting.  These were cats that played together happily just days before.

The fights were not simple paw slapping or mild bouts of hissing.  Instead, this was death-screaming, fur flying, blood-letting battles.  We have no idea what started it, but we saw the outcome and spent the last three weeks trying to ‘fix’ the issue.  The two cats in question were Pippen and Samira.

We read everything we could find regarding solving sudden ‘cat aggression’, and started with keeping the two separate.  Then we added expensive pheromones (Feliway Multicat), controlled re-introductions, and consultation with a vet.  There was even a moment of ultimately false hope.  While keeping one of the cats in a large ‘animal cage’ we bought specifically for this purpose we were able to get the two cats to sit side by side (with the cage between them) for a couple of hours without incident.  The next day  one of the two combatants escaped from their ‘isolation room’, and there was another horrific combat that resulted in chunks of fur and a bloodied ear.

So this weekend Samira is being moved over to the island to live with Irene’s mother.  This is heartbreaking to me on several levels, and the choice regarding who to re-home was nearly impossible. I’m still not sure this is the right choice, but Irene was very upset by the fights and wanted to make the change. 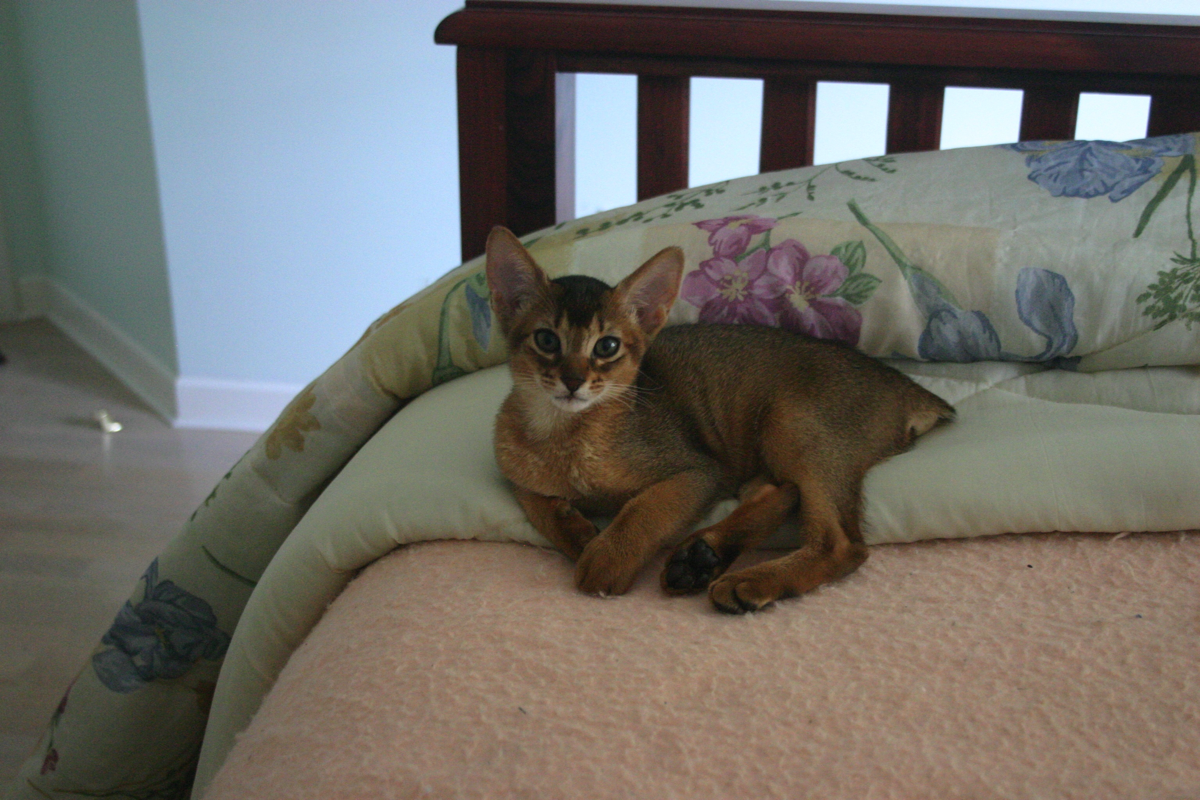