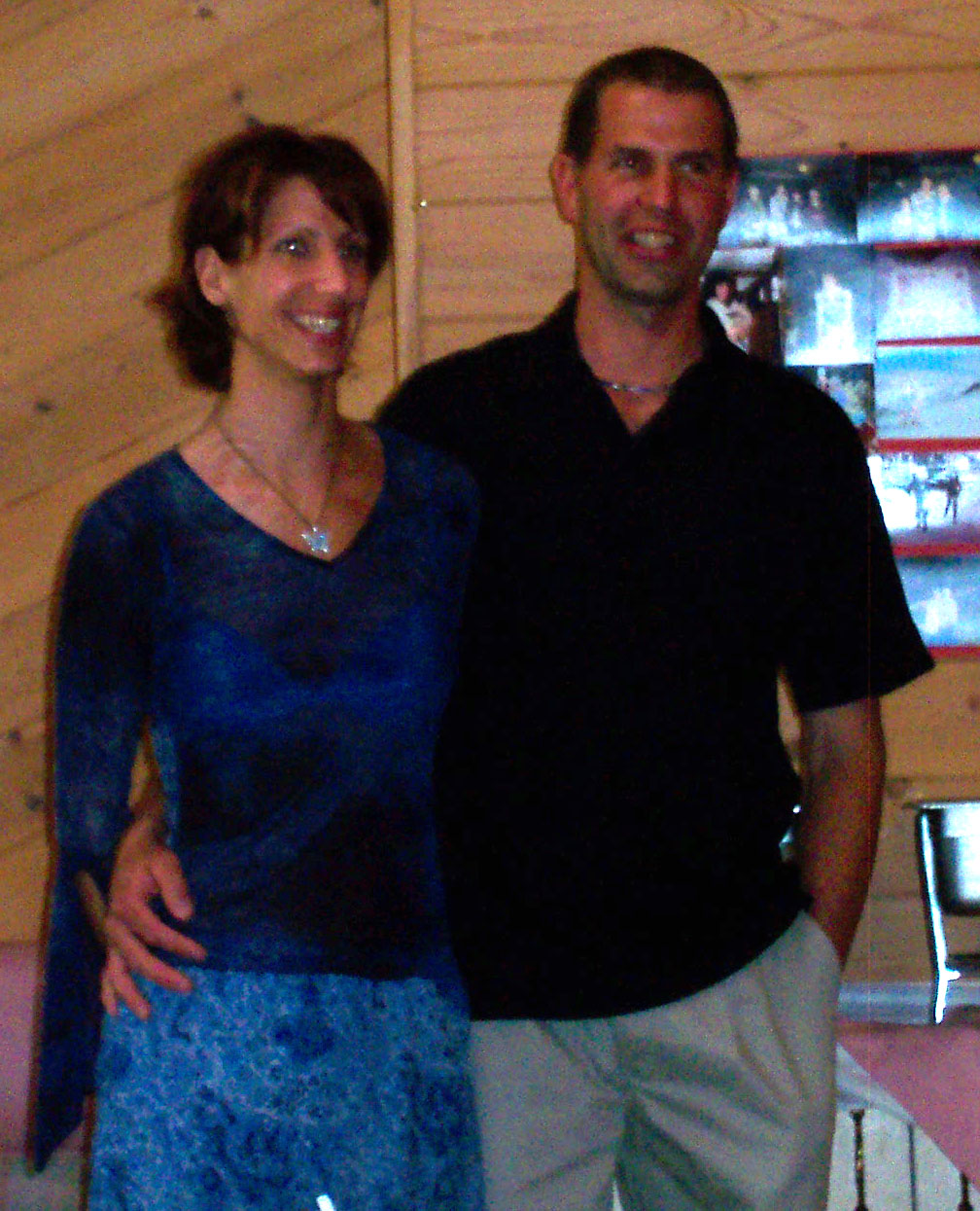 I had a great visit with a few family members that I’ve pretty much been out of touch with forever. My aunt Jean and cousin Lisa were there, and I haven’t really chatted with Jean in probably ten years. I have memories of her when I stayed in her home when I was…probably 12 years old or something. I remember “working” at their laundry in Lacombe- that was a long time ago. Lisa I mostly remember from when, if I’m recalling correctly, she was in nursing school. Lisa has always been fun to talk with.

I also had a long talk with my my cousin Johanna (hopefully I’m spelling it right). Now, I’m not sure about this, but I don’t recall *ever* having talked to Johanna as an adult. Maybe I was 15 or something last time I saw her, and I can’t clearly say when that was. It was good talking to her, and meeting her husband Tim and daughter.

The only unfortunate thing for the day was that my brother Ron, his wife Jessie, and their baby Rebecca were delayed and didn’t arrive until about the time Irene and I were leaving. I was happy, regardless, seeing that they made it safe and sound…and I did get to hug them all before we took off.

It was also a beautiful drive to Cultus Lake, and a nice place to have the reception at in general (a golf course restaurant with a view of the mountains). Irene and I both said that we’ll have to come back up that way and explore the highway a bit more some day.