Apparently this is the year of VR or virtual reality. The Oculus Rift can now actually be purchased by normal (non-developer) user. The Valve/HTC Vive is available as well, and Sony’s ‘Morpheus’ PlayStation VR product is supposedly coming very soon. 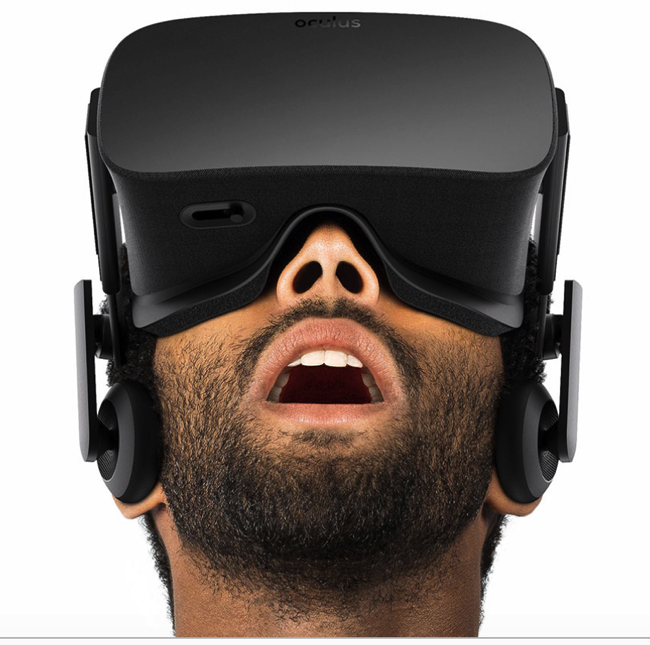 This isn’t a review of any of these products, but rather my opinion regarding the current state and potential of VR…

The current state of VR

It is still early days, folks- pretty much all of the current crop of VR devices are just starting to ship in 2016. But the phrase ‘current crop’ is worth considering- we’ve been down this road before.

I do believe, however, that this time will be different. VR is around to stay… but maybe not in quite the way we expect, or as widely as some might hope. Below are some of my observations. I’ve numbered them for easy reference.

In summary- VR is not yet fully baked

VR is cool, and the current crop of devices are good enough for early adopters to try out. But I’m very skeptical about VR being any kind of mass-market success within the next one to five years. There won’t be enough games or experiences to justify growth to the same level as console purchases, let alone smartphone levels of ubiquity.

I expect there will be one or two million early adopters with VR rigs by 2017, and something like ten million or so by 2020. The technology will be significantly different by then, and perhaps augmented or mixed reality will become dominant. I might even be one of the early adopters in a year or two if the right games or experiences on the right hardware come along.

I’m really curious to see what Magic Leap can deliver in a few years time, for example. AR or mixed reality would significantly change the game: if you can still see the world around you, with a truly ‘eye fooling’ virtual reality layered on top, many of the issues with VR may disappear.