The United Kingdom has voted to leave the European Union. This was a surprise to many, but every report I read before the vote implied that it was going to be very close. 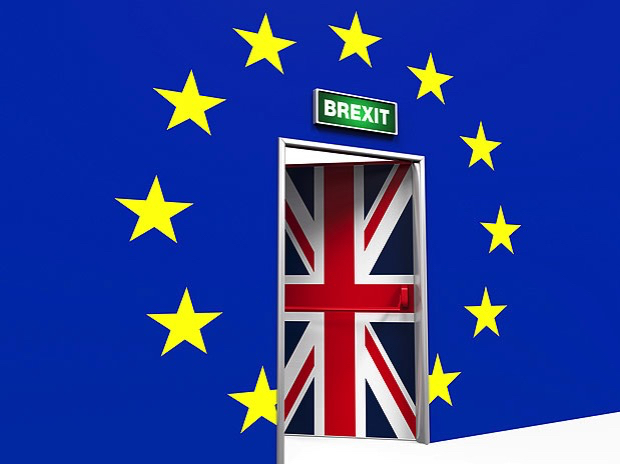 Why did this happen? What prompted rejection of a free trade union that had seemingly benefited every member country economically and socially? And what happens next?

I don’t have answers, but I have opinions just as others do: and since this is my blog, I get to share those opinions with you.

Issues that swayed the vote

First I’ll enumerate some of the ‘reasons the UK chose to exit the EU’ I’ve seen discussed, and give my take on each of them:

The Brexit vote to exit was not based on facts. The outcome was primarily a form of protest vote similar to what I believe we are seeing with the Trump ascendency. People are frustrated and want change, so they do rather silly things like vote for changes that will cost them trillions and solve nothing. Bellicose personalities and nonsensical memes win the vote more than logic; racism, nationalism, and isolationism rise to the fore, and the outcome is potentially terrifying.

The ultimate outcome of the UK exiting the European Union is unknown. I expect nothing good to come from it, but am hopeful that the result can be at least neutral. Regardless, it is at least somewhat disheartening to see a nation I respect making decisions that seem based on racist and nationalist tendencies that have cost so much in the past.