The entire month of December has come and gone, and I’m now staring down the deep, yawning abyss of another year.  I’ve been at that age the last couple of years, an age I was reminded of recently by my birthday, where thoughts sometimes turn to all that has been left undone in life. 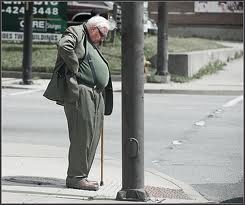 2010 was a good year in that regard: I took some risks like getting on a motorbike again, and made a lot of new acquaintances in the process.  I also lost 15 pounds and started eating a bit better.  There were lots of challenges and sad times as well, but looking at things from the slightly removed vantage point of the turning year I would have to say things are going fairly well. 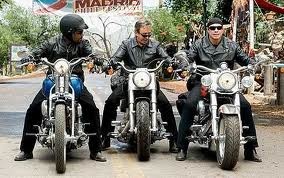 Christmas 2010 was full of family visits, with happy moments degraded by my patented dreary seasonal introspection.  In December I decided to start looking at my diet and general health again after six months of letting things slide.  The changes I made earlier in the year had remained with me: I’m still 15 to 20 pounds lighter than I was at the beginning of 2010, but I’m “stuck” at that point.  I’ll be trying a few new things, and we’ll see where that leads over the next several months.  But becoming more conscious of what I’m eating and how little exercise I’m getting means giving up on some of the fun things to eat.  All that Christmas chocolate, for example, is still sealed away for the most part.

I’m also starting to look more closely at our finances for the first time in several years.  Scary!  Of course, given that I’m a geek, this means using a new piece of software- or more specifically a website: Mint.com.  It’s been fun playing with the features provided by Mint, and because it is largely automated it is relatively painless.  The good news is that a rough initial accounting shows that we are as “well off” now as we were in 2007, although we have lots of room for improvement.  The roof and insulation, the air conditioning/heat pump, and other related upgrades have added a big chunk of debt to our lives, to say nothing of my recent motorcycle habit.  Irene and I might have to be a little less spendthrift over the next few years if we seriously want to retire before it becomes mandatory.

I’m looking now at what remains of my youthful dreams, and what things I can still accomplish before time removes my options.  I definitely plan to take advantage of my Roadglide with some longer trips during the year, for one thing.  Aside from the motorbike, Irene and I have already talked about a couple of smaller weekend trips together during the year.  I have a few DVD courses from the Teaching Company to work through, and a few others that I’d like to get and complete during the year.

Many of the dreams I had when I was young are beyond my reach now, others have been conquered but found hollow, but I’ve mastered a few things I once imagined and found them to be good.  I still have some life left to live, Flying Spaghetti Monster willing, and time to grab on to a few more wishes. 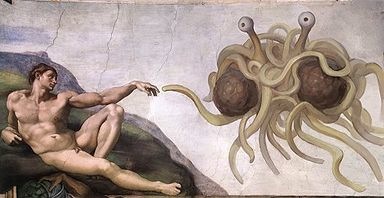 2 thoughts on “The New Year”