My two year old early edition XBox 360 Xenon edition was perfectly stable throughout it’s life, but the early models like mine were plagued with motherboard problems. Basically, they heat up, cool, and the graphics chip becomes disconnected from the motherboard. The console locked up several times just before the actual RROD appeared with visuals like this: 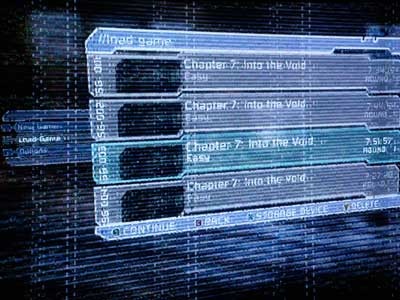 Lockup/failure while booting the machine 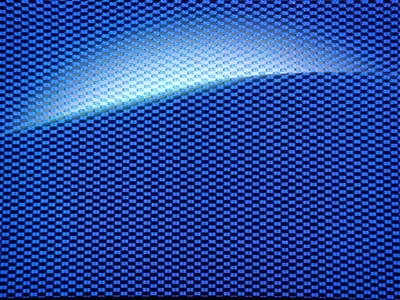 Microsoft extended the warranty on early model XBox 360s from ninety days to three years so in theory I should be able to get a replacement. I’ll probably contact them to get a warranty return, but I don’t think I want to be without the machine for a month or more. I’ll likely be going out to buy a replacement XBox within the next few days.

No matter how I look at it, this is a crappy way to end the week. Thankfully it is just a piece of gear that has choked up… 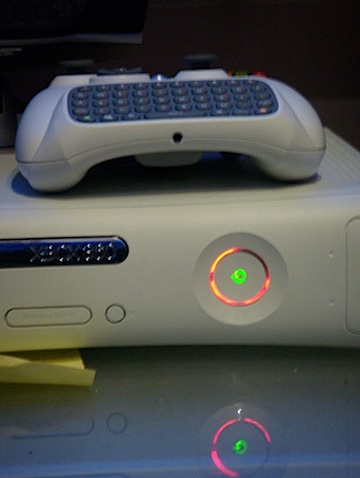