I’m not a Pokemon person. My computer / console gaming history started in the late ’70’s and early ’80’s, and completely missed Nintendo. And to be honest, none of the Nintendo games really appeal to me- they are just a bit too ‘twee‘

But that doesn’t stop my curiosity. So I installed Pokemon Go on my iPhone. I may regret this… 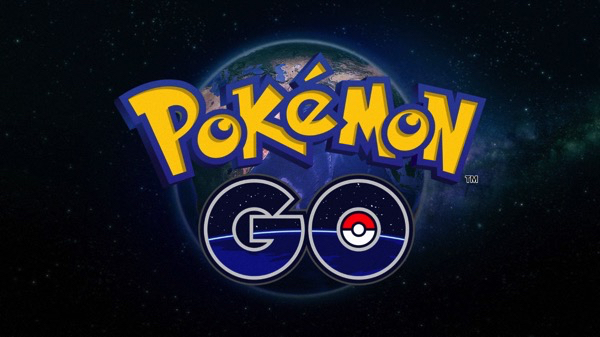 I don’t expect to get too seriously involved with the whole ‘hunting Pokemon’ thing. So instead of trying to assemble a complete view into the game itself, I’m going to journal a few days of my experiences as a complete Pokemon neophyte.

Pokemon Go is stupid. But that is true of most (all?) games, including sports like football, baseball, or golf. And that’s the thing: Pokemon Go is an active video game- you actually have to get out in the real world and walk around to play it.

To me, that ‘you must move around in the real world to play’ aspect is what really sets Pokemon Go apart. The game is broken and kind of lame, the AR (augmented reality) is pretty meh, but the fact that players move around and visit real-world locations to make progress is what makes Pokemon Go somewhat different.

It is no more stupid than any pastime we humans amuse ourselves with. And it is better than some. If you enjoy your Pokemon Go, good for you! Go on Pokemon Go walking trips, talk about your strategies, compete with each other- that’s all goodness. Just be aware of the world around you, don’t play where it would be insulting/distracting for other people, and be considerate.

I’m off to check my egg incubator…