As a Canadian, I suffer from every little twitch our American friends make.  And as I see more and more evidence of the devolution of that once free (if somewhat arrogant) nation into fear-crippled police state, I feel I have cause to worry.

When I was a teenager I heard stories about the Soviet Union and how the military and KGB would seize your camera or arrest you for taking photos in many public areas.  Apparently the Americans think this was such a good idea that they are implementing the same measures in droves. 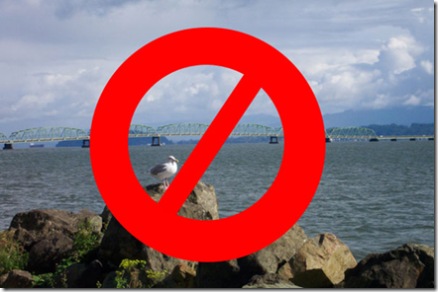 Ordinary tourists are being apprehended for having “professional looking” cameras and taking pictures of things like fountains, streets, or parks…I can just imagine how fun that would make my vacation.  I like bridges, and I’ve taken photos of several American bridges in the past: I imagine the next time I do this I’ll have my camera confiscated and be introduced to some fine American “hospitality”.

I suppose that there is at least some hope: the “radicals” on Slashdot have largely reacted to this kind of thing the same way I do.  And most Slashdotters are American, I guess.  Although by Department of Homeland Security standards, they are probably not “right thinking Americans”.

Update: I found this transcript of a 2002 speech by U.S. Congressman Ron Paul.  I have no idea who this fellow is or what his overall perspective might be, but at least on the topic of the erosion of personal liberty in the United States he gives me hope for the Americans. 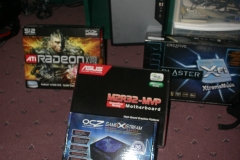