On June 21st of this year, Scaled Composites plans to launch the first privately funded passenger carrying craft to enter “space”. The ship, named SpaceShipOne, will climb to an altitude of 100 km (62 miles), the official boundary where “space” begins. For the first time, someone outside the circles of large, government funded projects will be able to call themselves an astronaut.

This is interesting in several ways. Firstly, its a big milestone. Getting into space has, until now, always been something requiring billions of dollars and big governments. Now a private corporation can put a human in space. Secondly, the company achieving this objective isn’t some huge megacorporation. Its a relatively small, privately funded company funded largely by one billionaire (Paul Allen). This isn’t Lockheed or Boeing. Thirdly, the craft itself is kind if neat- its a reusable three person ship, launched from a carrier airplane and propelled into space using a booster. 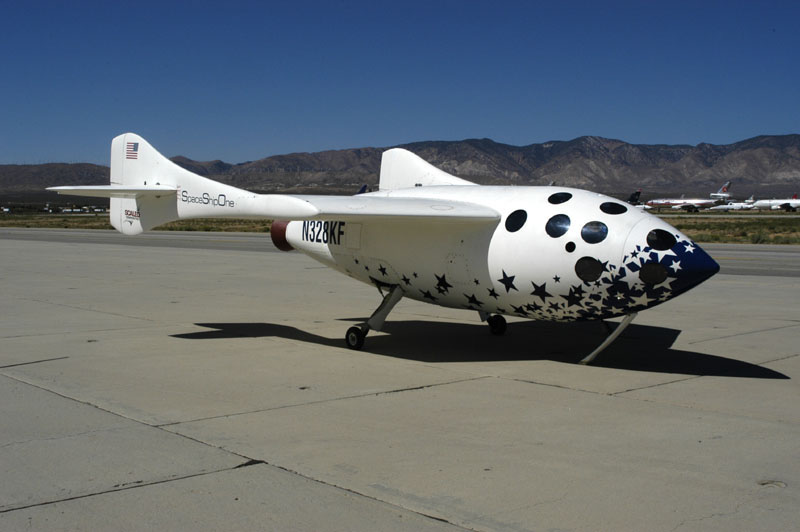 I would like to go and watch this launch on June 21st, and the public is invited…I don’t think I could afford the time, though. Hopefully it is a safe and successful flight!