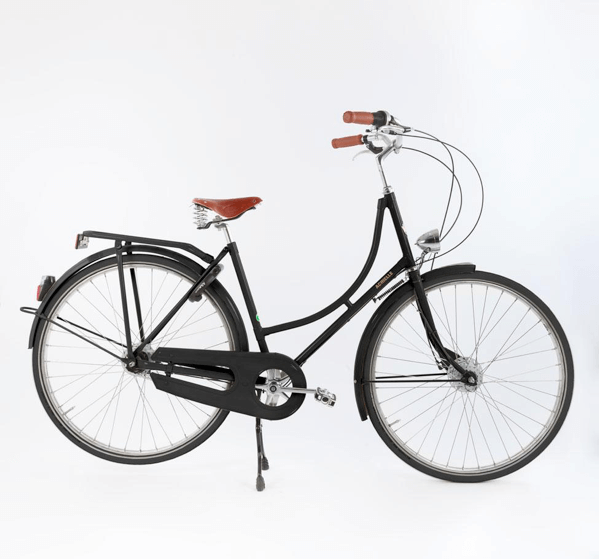 What I’m buying this year is an eBike, and the idea at least is giving me some new hope.  When I bought my city bike in 2015, eBikes were still a pretty new ‘thing’.  I didn’t think about them seriously, and even if I did I don’t know if I would have bought one.  I likely would have thought they were too expensive and not suitable for ‘getting exercise’.

EBikes, although about half the price that they were five years ago, are still expensive.  Basically, plan on about $2,000 for a good basic eBike.  That’s a lot of money for a bicycle, but my attitude about what I want to accomplish with the bike has changed.  I have had a number of health situations in the past year or so that have made me concerned about where I’m going to end up if I don’t find something to make myself ‘active’.  Spending a couple of grand for a bike that I might actually ride versus the one that is collecting dust now in my garage doesn’t seem like such a bad tradeoff.

I’ve also learned more about what an eBike actually is.  The first thing is: you still have to work to ride.  The pedals aren’t for show: you have to use them, and the electric motor is just there to assist.  Those hills I couldn’t make it up won’t magically ‘disappear’ in terms of effort, but they will become surmountable obstacles on an eBike.  I’ve also read a lot of articles that extoll the ‘fun’ factor an eBike brings to someone who is out of shape and wants to ride.  You can cover greater distance on routes that would be impassible without months of fitness improvement.  The better electric-assist bikes have variable assistance, usually a half dozen or so different ‘grades’ of help they can give, so as your fitness improves you can ‘tune down’ the boost.  And the newer models can run over 50 km on a battery charge.

A lot of ‘serious’ riders consider eBikes to be ‘cheating’.  To an extent, of course, they are right: certainly you’ll never see motor-assist bikes in the Olympics.  But if that motor-assist permits me to enjoy the pleasures of riding while still getting a healthy bit of exercise, then I’m all for it.

Some choices are kind of obvious, really aren’t different from a regular bike,  and depend on your purpose: do you want to go off-road?  Then you should probably look at some kind of mountain bike.  Do you mostly travel to work on paved roads?  Then maybe a touring bike is best for you.  Road bikes are for people who want to go ‘zoom’ and think of themselves as looking good in spandex.

But regardless of the purpose, there are some fundamental ‘technology’ choices that are unique to eBikes.  Key to this is motor type, and the two main alternatives here are:

Heres a good video that explains the differences better than I can:

A couple of other things were important to me after reading a number of different eBike reviews and articles:

Although my budget limited my choices somewhat, there were still lots of good bikes to choose from.  I ended up narrowing it down to following three: 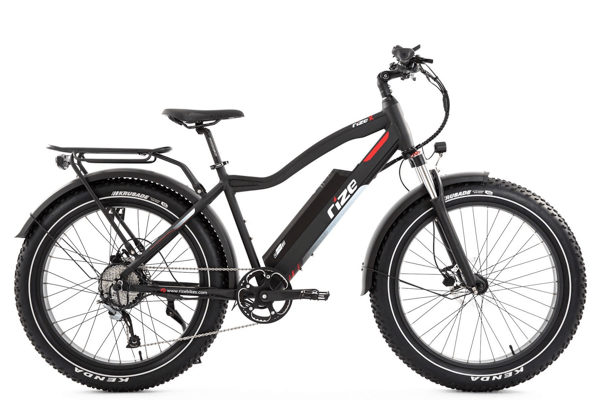 What sold me on the Rize X was a combination of price, hydraulic brakes, and inclusion of all the basic accessories e.g.: fenders and lights.  It is also nice that the manufacturer is Canadian, based in Vancouver in fact.  And it has about 60 km of range on a full charge, a fair amount more than either of the other choices, and a range which sounds pretty acceptable to me.

I’ve chosen to spend some money on a bike that I hope will get me back out and riding.  Part of what drives this is a combination of health concerns and some thought that simply getting out and about is good for the mind.  I am probably (?) a fool for spending more money, but… I can afford it, and maybe it will turn out to be a good thing for me.

I will have the bike sometime later in February, so we shall see.  I’ve already started looking at good places to ride i.e.: bike-allowed trails, and have a bike rack for my car, so I’m set in that regard. Hopefully I’ll add a post here on my blog later in the spring with a tale of my great progress or sad failure.

Oh, and as further encouragement for my future cycling, here is a website (and related book) with cycle rides in the Lower Mainland BC area: Let’s Go Biking