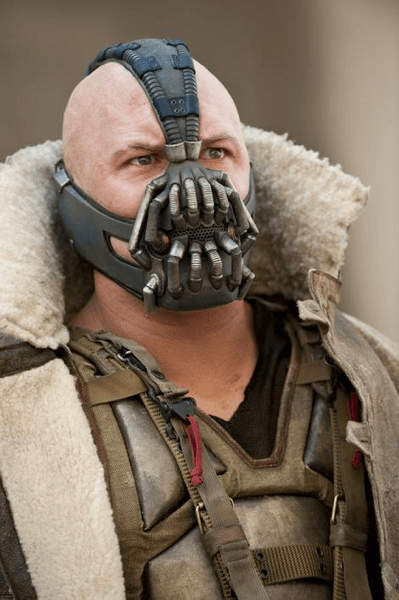 Sleep Apnea: what is it?

I am not a doctor: please do not consult this site for medical advice.  But I can tell you a bit about what I know.  Sleep apnea is a condition that causes some people to experience breathing disruptions while they sleep.  The most common form of sleep apnea is caused by tissue at the back of the tongue and throat that, when muscles relax, partially or completely obstruct airflow.  This ‘obstructive’ sleep apnea is generally accompanied by snoring.  To be called ‘apnea’, breathing must completely stop for 10 seconds or longer; partial breathing loss for the same duration is called ‘hypopnea’- both are commonly diagnosed as part of sleep apnea.

The snoring is a side-effect: it really isn’t what matters.  What matters is, breathing is obstructed while sleeping.  This reduces blood oxygen, causes the heart rate to increase, and partially (or fully) wakens the sleeper each time it happens.  Some people awaken gasping for breath, but most don’t even realize these disruptions are happening.

Sleep apnea is more common in males.  Being over-weight or simply having a genetically large neck (both of which apply to me) increases the chances, as this means there is more tissue to move around and cause obstruction.  And age plays a part as muscles and connective tissue become weaker or less ‘firm’.

What is bad about it?

Not breathing for any significant amount of time is generally contrary to continued life.  That’s a pretty big ‘bad’ thing.  But sleep apnea doesn’t generally outright kill you.  It does have a number of negative effects, though:

The process for testing for apnea has gotten a lot easier.  It used to involve checking into a sleep clinic where you’d be wired up and monitored as you (tried) to sleep in one of their oh-so-comfortable rooms.  This is still possible, and may be necessary in some cases, but generally diagnosis can be done with a little test device you can use at home.

You get a prescription to the clinic, and they loan you an apnea tester.  The gadget is about the size of a pack of playing cards, straps to your chest with sensors on your finger, nose, and the chest strap.  Get six or more hours sleep with this thing on, and take it back to the clinic.  They read the data, and report back to your doctor.

The ‘at home’ testing doesn’t work for everyone: you might still end up needing an ‘in clinic’ test.  But it worked fine for me, and my results were clear- I have sleep apnea.

Sleep apnea is graded using a measure called the ‘Apnea-hypopnea index’, which is basically a measure of how many incidents of one of the two types of disruption you have per hour.  The scale is ranked by severity as follows:

My AHI index is ’42’; that means I have 42 ‘disrupted’ breathing incidents per hour.  About five or six of those per hour were complete cessations of breathing for up to 30 seconds.  My heart rate regularly exceeded 130 bpm during these incidents, and my blood oxygen levels dropped significantly.  Diagnosis: severe sleep apnea.  I was shown the chart of my heart rate and blood oxygen levels from the test data, and it was pretty scary to be honest.  Feeling exhausted each day made a whole lot more sense in light of this data.

The next step after getting the diagnosis from my doctor was a CPAP trial.  CPAP stands for ‘continuous positive airway pressure’: basically, moderately pressurized air is applied to your breathing.  This pressure opens up the airways, pushing the tongue and throat tissues out of the way so that air can flow when you breathe.  The pressure is pretty low, and although it makes some ‘rushing air’ sounds if you open your mouth, it isn’t really noticeable otherwise.

I went back to the sleep clinic/CPAP machine company where they set me up with a fairly nice little machine to trial: a ResMed AirSense 10 Autoset. 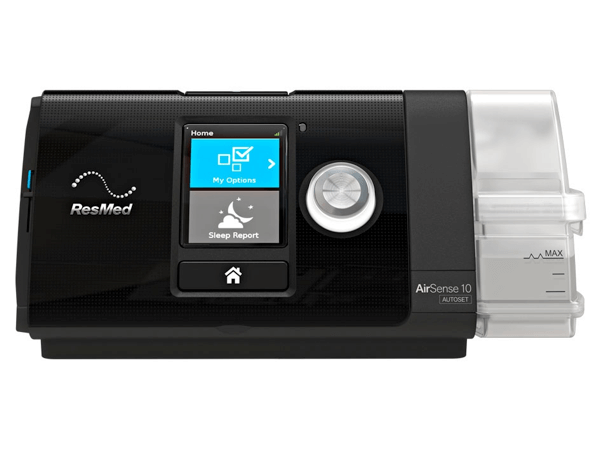 The machine itself is not much bigger than a clock radio.  It has a small tank for water to humidify the air, and the hose is automatically heated to keep the air warm.  Operation is largely silent, although I’ll admit that I have a lot of white noise in my bedroom in the form of pre-existing air purifiers and the like.

Then there is the mask: full face, nasal, or nasal pillow.  Which you use depends on whether you mostly breath through your nose or mouth, what ’seals’ best for you and your face, and what feels comfortable.  Part of the trial process is to find the right ‘fit’, and I went back to switch from a nasal mask to a nasal pillow mostly for comfort reasons.  The nasal mask bothered the bridge of my nose; and as a nose breather, I don’t need a full face. 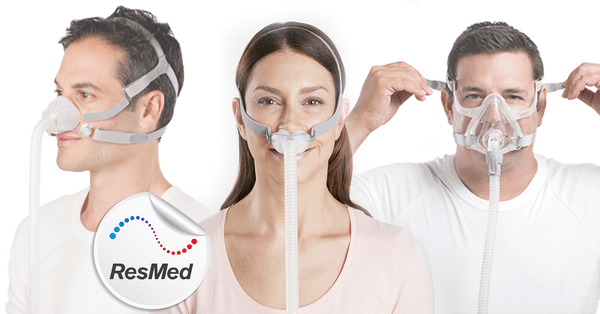 How well did it work?

The whole process of getting hooked up to a ‘breathing machine’ each night takes a bit of getting used to.  And there are some irritations: getting up in the middle of the night requires some practice, for example.  But I found that I actually did feel more rested, and Irene (my wife) says I stopped snoring completely- she was actually worried I’d stopped breathing, because snoring = breathing apparently 😉

I went back to the clinic several times during the trial where they review data collected by the CPAP machine, and my results were consistently good.  My AHI dropped immediately below 10 per hour, and with some adjustments I’m now at about 5.  I’m starting to feel a bit more rested, a bit less prone to falling flat on my face in the mid afternoon.   The longer term benefits like reduced blood pressure and heart health… well, that’s going to be harder to measure.  But it seems pretty obvious to me that failing to breathe properly over 40 times per hour is going to be harmful, and reducing that to a normal level is going to be beneficial.

After a bit over a month, my trial became a ‘permanent’ acquisition: I now have my own CPAP machine.  They are not cheap: close to $3,000 all in, and not every health plan will cover the cost.  Mine covers 90%.  And maintaining ‘compliance’ (i.e.: using the thing every night) takes some work.  But so far, I’m approaching 3 months of total use (including the trial) and am still on track.

Getting tested for apnea seems like a good idea to me if you have any of the symptoms that suggest you might be suffering from it.