Two weeks ago I came down with a cold, and a week ago I was diagnosed with a lung and sinus infection.  The doctor said it was probably a variety of “mild” pneumonia, what is sometimes called “walking pneumonia”.  So I’ve been coughing, clearing my sinuses, and generally feeling crappy.

On the plus side, the weather has been generally unpleasant as well.  That sounds funny, I know, but for me there is nothing worse than being sick when it is beautiful and sunny and the birds are singing: it just feels doubly unfair.  There were a couple of decent days this week, today not being one of them: however, it wasn’t raining, and I was feeling a bit better.  This meant that was overwhelmed by a desire to get out on my motorbike, which I did. 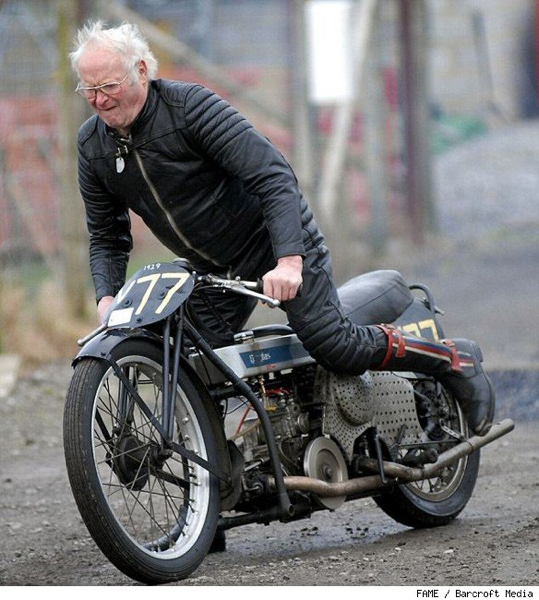 Six months on a Harley: my thoughts

I’ve been riding my Road Glide for six months now, a bit over 4,000 kilometers.  Three of those months were winter months during which I only got out for two wheel therapy a couple of times.  However, I feel I’ve had enough opportunity to ride the Road Glide Ultra to go beyond first impressions.  On that basis, I’m rounding up my observations of the Harley Davidson FLTRU: 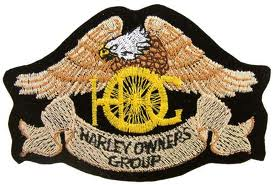 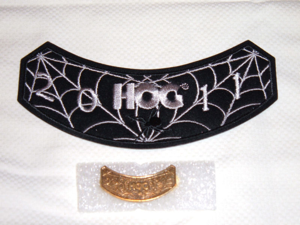 Six months isn’t a terribly long time, and I’ll likely be revisiting this topic as milestones pass in the future.  But overall I’m very happy that I bought the Harley Davidson Road Glide Ultra.  It’s the right bike for me at this stage in my life.  I’m looking forward to a couple of multi-thousand-kilometer trips this year, during which I’ll presumably learn a great deal more. 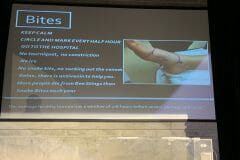