I’m not really a big “halloween” person. Our house is the one on the block with the shades pulled down and the lights out on halloween night. But I do appreciate good game design effort.

The folks at Sony have added some “halloween” cheer to the world of Norrath in EverQuest II. There is a haunted house in each of the two major in game cities, pumpkins in the streets, and a trick-or-treating contest of sorts. I like what they’ve done. 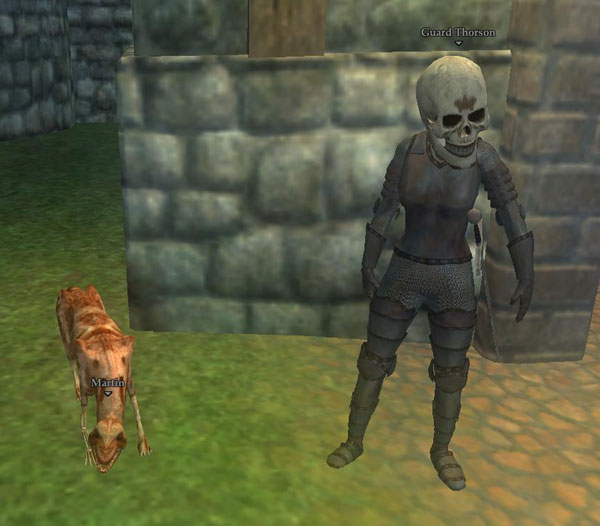 The haunted house demonstrates some innovative story telling and is a fun little quest. And the idea of over-sized in game “masks” that you can win and wear based on various creatures and monsters is a fun little diversion. Irene and I had fun running around for an hour or two “trick or treating” and going through the haunted house. 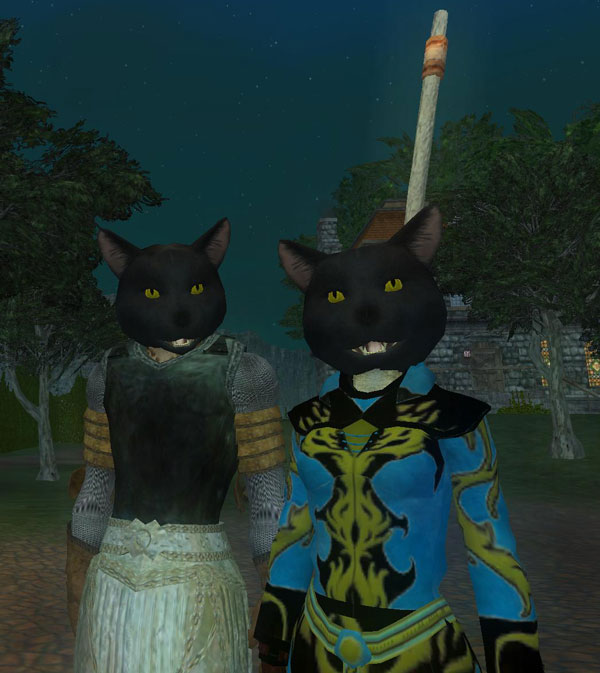 I understand that World of Warcraft has done something similar for Halloween. Kudos to both of the big MMOG developers for putting some effort and thought into a holiday that normally doesn’t appeal much to me.

7 thoughts on “EverQuest celebrates Halloween more than I do…”